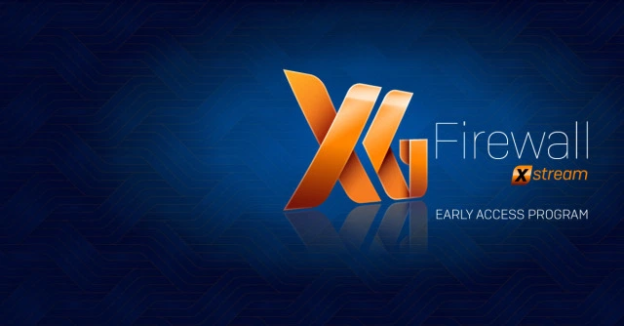 Sophos has released EAP 3 for XG 🙂

To get the latest release, go to the XG Firewall v18 EAP page. With EAP 3, we have moved to more secured firmware signing method, hence, you will see “.sig” extension for the firmware update files than the older “.gpg” extension.

Note: If you’ve already registered for the v18 EAP and upgraded your XG Firewall firmware, there’s no need to re-register to gain access to the v18 EAP 3 release. You will see a notice in the firewall UI to upgrade through the Up2Date service.

Please remember, this is still an early build of the v18 release so there are some things we’d like to bring to your attention before you download the firmware and begin testing it.

Note: Route based VPN will be part of future EAP release.

Once you’re ready to go, we’ve got some great resources to help you get started:

Things to Know Before Upgrading

Before upgrading to v18 EAP 3 from an earlier version, there are a few things to note:

Communicating your experiences with the v18 EAP firmware is crucial to its success, so we want to hear from you! Please share your feedback via the Sophos Community or through your XG Firewall’s feedback mechanism in the user interface.