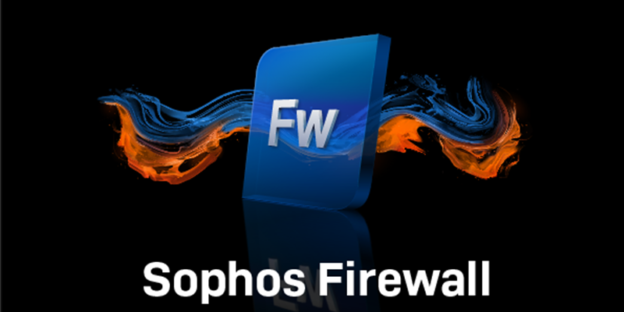 Because the first MR-1 had bugs in the first release of MR-1 (Build 350 – do not install that build!), Sophos has re-released it:

Sophos Firewall OS v19 was released just a few months ago in April, and has already been adopted by a huge number of partners and customers who have upgraded to take advantage of the many Xstream SD-WAN and VPN enhancements.

This latest update, v19 MR1 Build 365, brings a number of additional enhancements and fixes to what is already one of our best firewall updates ever:

Issues fixed in the re-release of v19 MR1:

As covered in the recent community blog post, SFOS v19 MR1 introduces a support requirement for firmware upgrades which will come into effect for customers without a valid support subscription after they’ve used an initial free upgrade allocation.

How to Get it:

The release of v19 MR1 Build 365 follows our regular firmware release process so you can download it now from MySophos or wait until it appears in your console over the next few weeks.

Sophos Firewall OS v19 MR1 Build 365 is a fully supported upgrade from v19 GA and v19 MR1 Build 350, all previous versions of v18.5 including the latest v18.5 MR4 and v18 MR3 and later. Please refer to the Upgrade information tab in the release notes for more details.