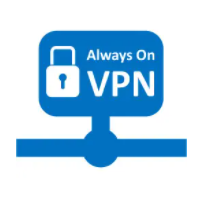 There have been many issues with disappering VPN profiles in Windows 11, when it’s deployed via MEM / intune, some states that when split tunneling is removed, it should work, but in my tests it did not, it was just….weird.

There are many workarounds to this:

“Addresses an issue that might cause VPN profiles to disappear. This issue occurs when you use Microsoft Intune or a third-party mobile device management (MDM) tool to deploy VPN profiles on Windows 11 (original release)”

No it’s not working, what IS working is to create a custom profile with a ProfileXML and OMA-URI: ./User/Vendor/MSFT/VPNv2/Always%20On%20VPN/ProfileXML