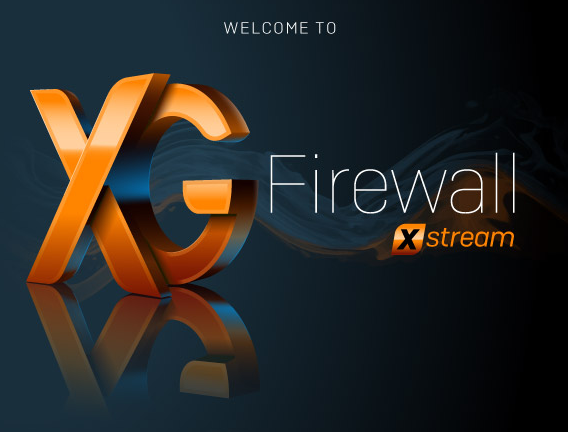 Sophos UTM provided the ability to act as an NTP server, which was very usefull in many installations.

It looks like though, that Sophos has no intentions to add this feature to XG.

But Rob Andrews, in the Sophos Community, came up with a very simple workaround, a SNAT rule, that catches NTP traffic comming to the XG LAN IP and passes it on to the NTP server of your choice, I tried it out, and here is what I did: 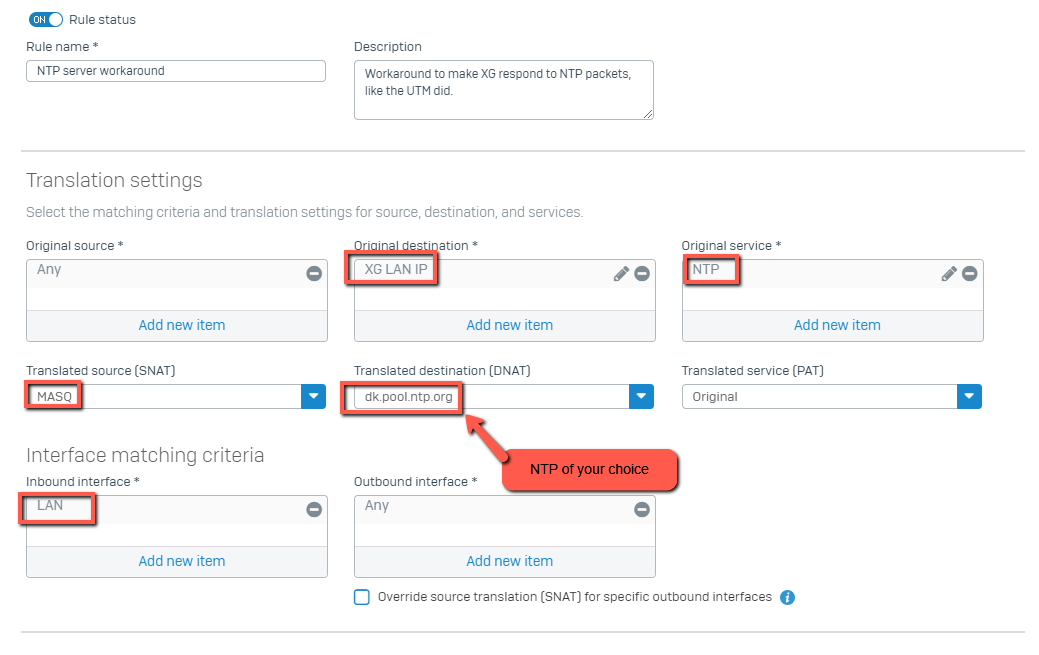 Now point your NTP client to the LAN IP of the XG, and see what happends 🙂 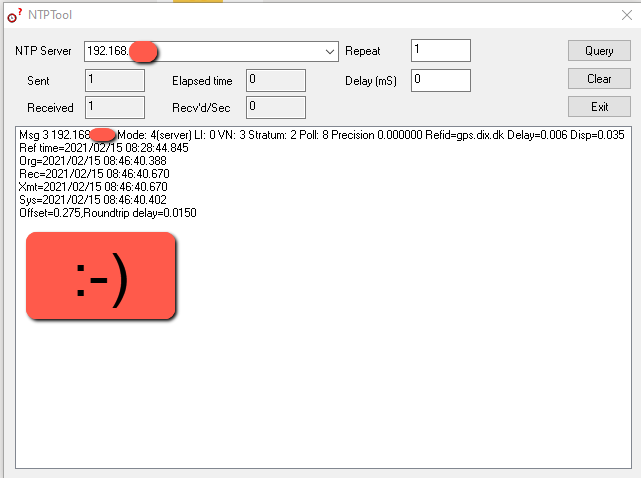 Remember to create a firewall rule accordingly, if you do not allow LAN –> WAN (ANY) 🙂

Thanks for the workaround Rob!