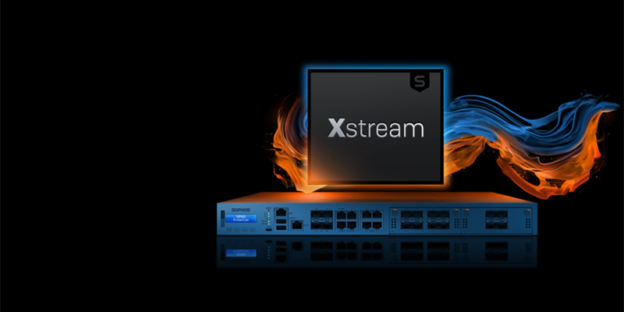 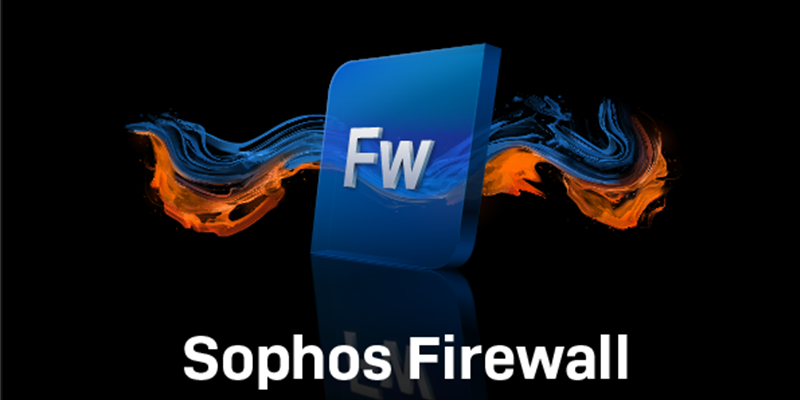 A separate community post with the full details on Central Orchestration and how to take advantage of it will be published later today. Keep watching this space.