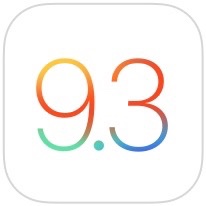 In this release, there is only mentioned bugfixes and security fixes, no new features.

I do not believe I have ever seen so many beta releases of IOS, but maybe, this tme, Apple will try to make it near “perfect” before it’s actually GA 😉 – Which should be around 21 of March, during the “Let Us Loop You In” event 🙂 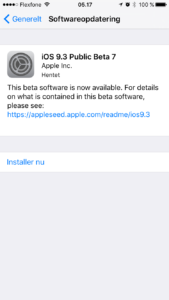